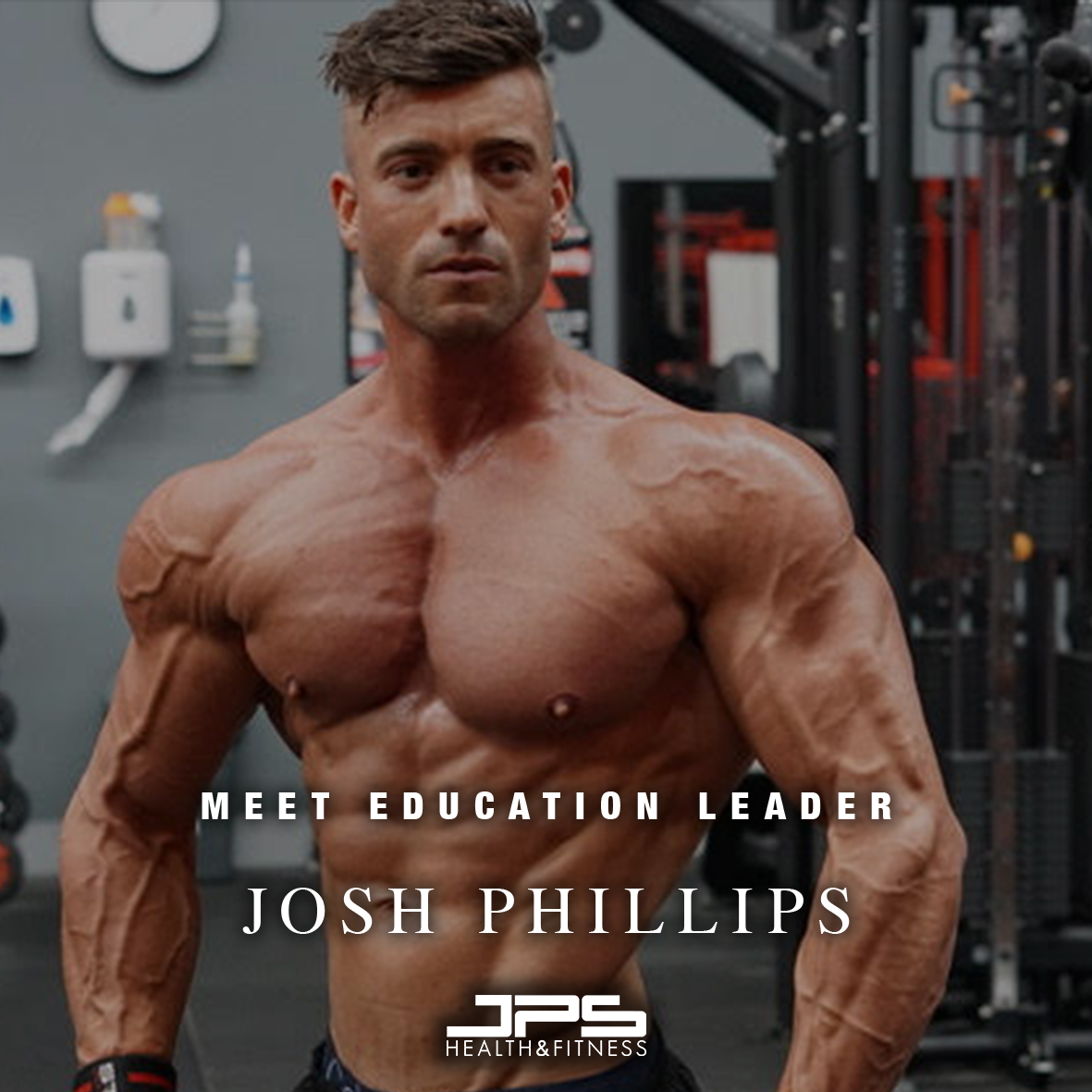 A note from Josh

Josh Phillips grew up in Tassie where he was involved in every sport you could think of from a young age. His preferences were AFL and athletics in particularly, long distance running. As the years progressed as a player and a runner he was quite a small build in comparison to the older boys. This is where Josh started spending more days in the gym than out on the track over the pre season to gain some more size and strength for the season ahead. This is how Josh fell in love with the gym! The more progress he made the more motivated he became to continuously improve his physique and in 2013 he went on compete in his first bodybuilding show!

Josh continued on to compete in INBA for a couple more shows until he made the transfer to the WBFF in 2017 where he won his first pro card and become a WBFF Pro. At this time he was a qualified builder and was making the transfer over into personal training/coaching. Over the next couple of years he continued to train and build on his education to keep
progressing his business. In October 2019 Josh then made his pro debut and placed in the top 3! Since then Josh made the move to the Gold Coast to live as it was providing a lot more business and fitness opportunities for him.

Josh is currently a personal trainer at World gym, Tweed Heads and making the transfer to a full time online coach for his business JoshPhillipsFitness. What motivates Josh as an online coach is providing his knowledge and experience to educate clients to help them achieve their own health and fitness goals. Josh believes in teaching his clients the fundamentals of making fitness a sustainable healthy lifestyle. Josh enjoys coaching all clients, from gen-pop to advanced and comp prep specific!